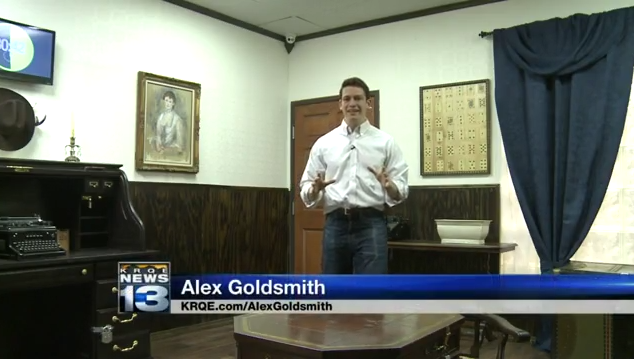 ALBUQUERQUE (KRQE) – Inside a strip mall near Carlisle and Comanche sits a strange room filled with antiques and a lot of locks.

Teams of between two to eight players are locked inside and have 60 minutes to scour the room for the clues needed to escape.

“Right now as it sits, about 25 percent of the people get out,” said business owner Darren Guido. “Our fastest time right now is 47 minutes, 35 seconds.”

So far, NM Escape Room has just one of its rooms built and ready. “The Blood Map” puts players in a Victorian-themed room.

They’re supposed to find Jesse James’ treasure map and unlock eight locks on the door. Teams don’t get much more than a back story to start.

“There’s some things you’ll kind of find right off the bat to get you rolling and then you just kind of start from there,” Guido said. “One thing might lead to something else.”

Two other rooms are in the works, one with a horror theme and another with a 70’s theme.

In the room is a television monitor with a ticking clock. There are also cameras so a game master can make sure players are progressing. That game master can send clues to players if they request them.

The escape room concept has been spreading quickly across the country and has been shown recently on “The Bachelorette”, “Conan” and “The Big Bang Theory”. It’s a first of its kind attraction in New Mexico.

Although some versions serve as a haunted house with puzzles, NM Escape Room experience isn’t meant to scare or frighten. In case of emergency, players can unlock the doors on their own.

Guido’s hope is that the business’ experience will be a good fit for everything from corporate team building to date night. It’s set to have its grand opening June 20.

The original story can be seen >> by clicking here 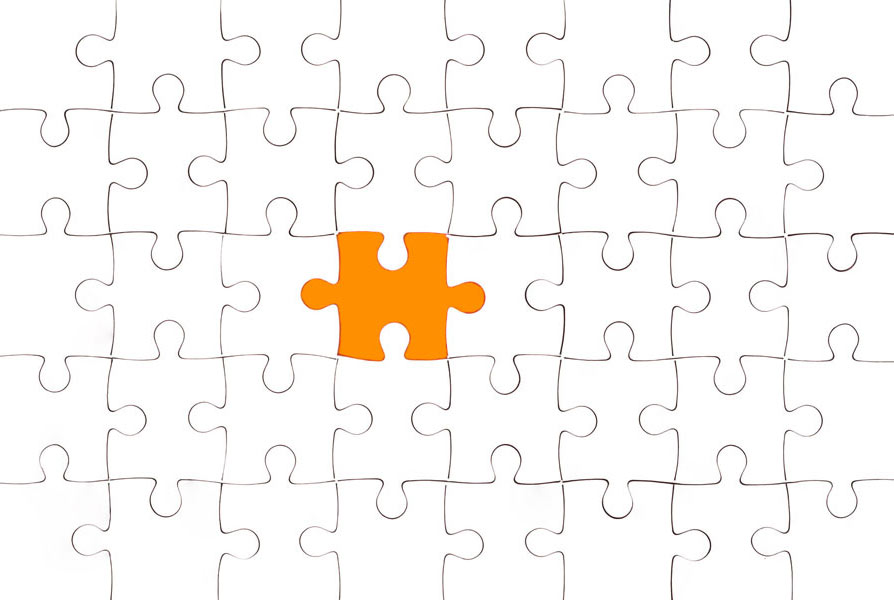 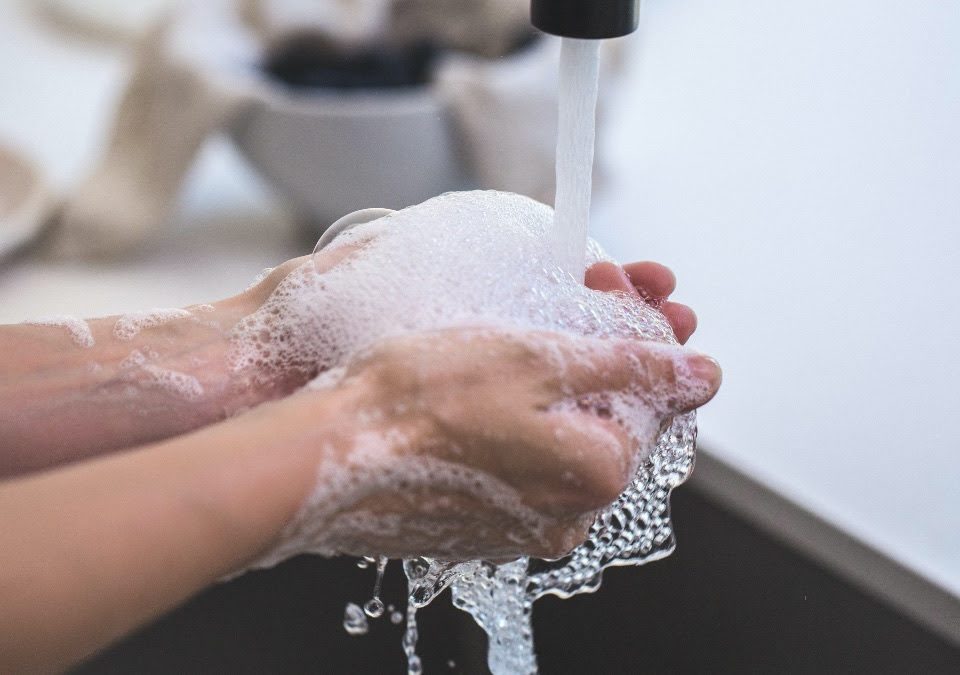