Recently I’ve had some conversations with customers regarding their favorite game design styles. Specifically, we were comparing a more linear game play style where one clue leads to the next and so on, vs. a multi path game where the linearity is broken up by multiple steps that ultimately lead to the grand finale. Both styles in my opinion can be fun, but watching customers play over these past few years has made me favor a multi path design over a linear one.

The pros of a linear game are:

It’s sometimes easier to make connections and recognize the next step with linear games. Multiple people can work together by contributing ideas to help tackle a puzzle.  People tend to like the idea of the of finding a clue that leads to the next and the next giving them the feeling of being a detective, or a treasure hunter following cryptic clues on a map.

The cons of a linear game are:

Often we see one dominant player take all the glory of unlocking locks and / or solving most of the puzzles while others are left out of the experience and adrenaline rush of unlocking / solving something.  When a puzzle flow lacks the necessity of multiple players to participate, you see some folks standing around, and this is where they tend to shut down.  Linear games also come to a complete stand still if progress isn’t made causing time to tick away which can lead to frustration, and then in worst cases, to destructive behavior.

My case for multi path design is that divide and conquer means that there is little standing around watching one get all the glory. It requires contribution from everyone. And the beauty of multi path is that when a group tries and fails at solving something, they can switch with others in the room to get fresh minds working towards the solution. People have a misconception that a multi path game breaks up the cooperation of the group as a whole, but if you look at the greater goal, every single person has the opportunity to make a contribution to reach that ultimate goal even if all 8 people aren’t working on each puzzle together. It really can offer multiple puzzles that allow each individual’s skill to shine at one point or another in the game. The other nice thing about a multi path game, is that these games are re-playable. This is a drawback of the more linear games and traditional escape games as a whole. Once you’ve played a game, win or lose, you likely will not return to play that game again. But, in multi path and games designs with divide and conquer puzzle flow, there may be a puzzle or a few that you missed as you tackled others in the game, so you can ultimately return to the same game and tackle the puzzles that you didn’t originally see or interact with on your first attempt.

These are just my opinions and observations as an owner / operator of NM Escape Room, and I’m sure others will disagree, and that’s okay. These games, their design style, esthetic and puzzle flows are all very subject to opinion, bias, and player experience / inexperience. But that’s what has led to each game having a different set of qualities with a variety of styles unique to the different escape game companies. If all escape rooms were created exactly the same, they would lose their appeal quickly.

Ultimately our goal here at NM Escape Room is to help people achieve a feeling of success and excitement in the game even if it isn’t completed when the timer runs out. 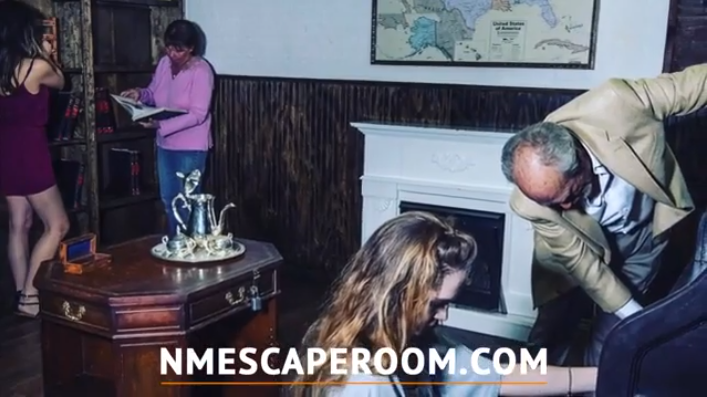 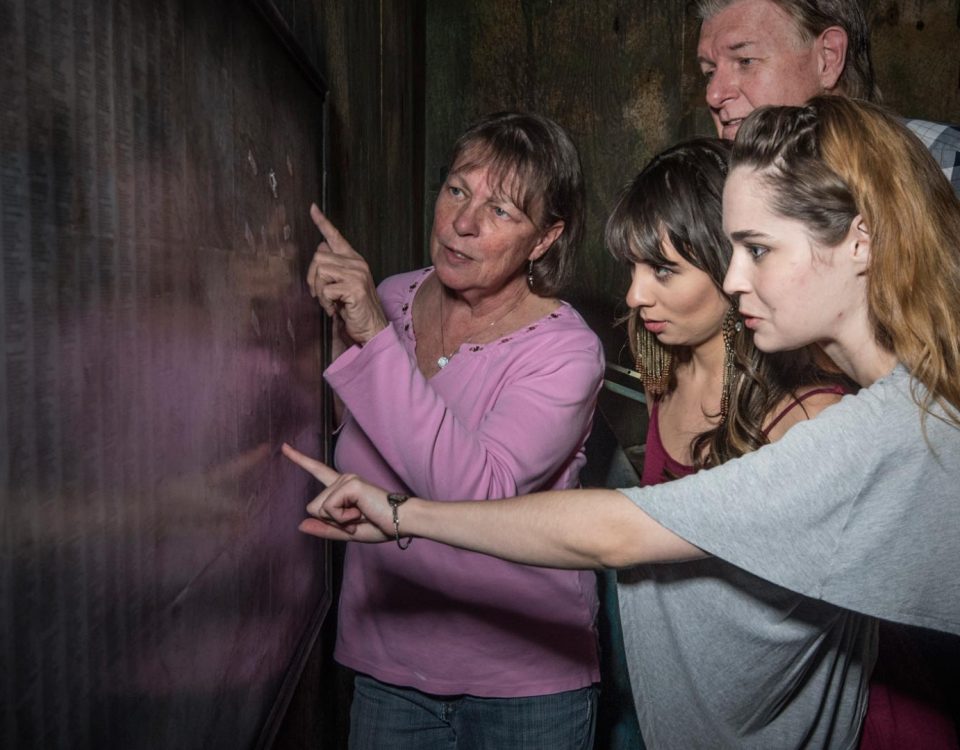 Here’s How Puzzle-Solving Works in Your Brain